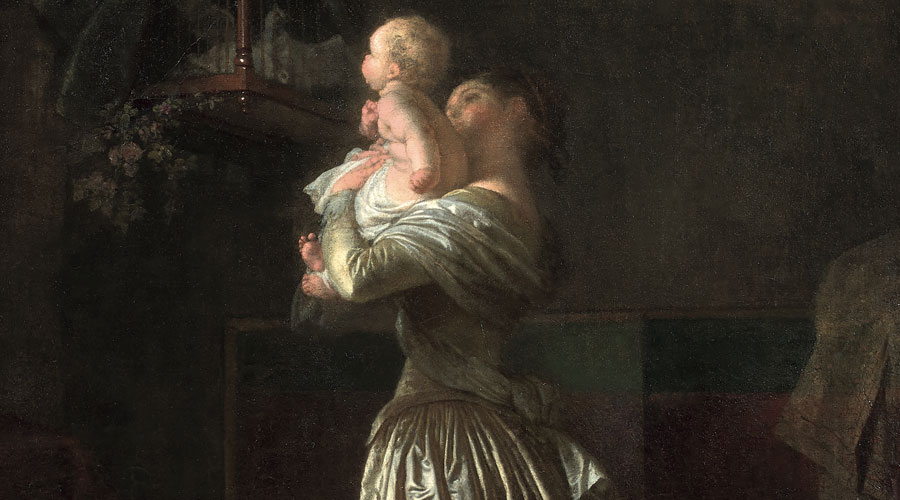 Since opening in 2011, the Musée Jean-Honoré Fragonard has followed the rhythms of its temporary exhibitions, but the rooms devoted to the permanent collection had never changed in design. Very recent acquisitions have instead given the museum the opportunity to redesign its layout.

TWO PREVIOUSLY UNSEEN FRAGONARDS, INCLUDING ONE OF HIS MOST “REMBRANDTESQUE” COMPOSITIONS

Aside from these formal aspects, the two artists differ in their conceptions of domestic scenes. Bathed in the delicate interplay of light and painted with a sense of roundness, the infant who looks at the “precious birds” hides his mother’s face. In Marguerite Gérard’s work, the mother is always the protagonist. She was not out to depict a “child king,” while Fragonard always focused on the infant. Isabelle Leegenhoek’s remarkable restoration removed the many, thick layers of varnish that prevented a clear reading of this painting, and the image now appears once again in all its splendor. 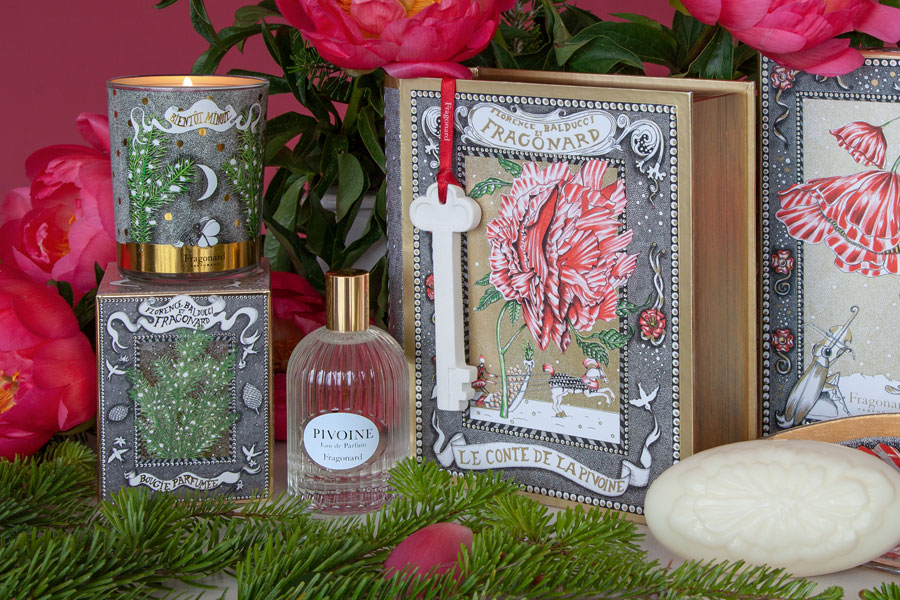 Florence Balducci in wonderland: the new collaboration for Christmas 2019
When Florence Balducci dips her quill into her magical inkwell, she takes us along through a whirl of meticulous details, insects, and flowers to tell her marvelous stories. This artist and illustrator opened the doors to her fantastical world for us in this perfumed, poetic encounter. Tell us about yourself and your education.  I spent… View Article
View more > 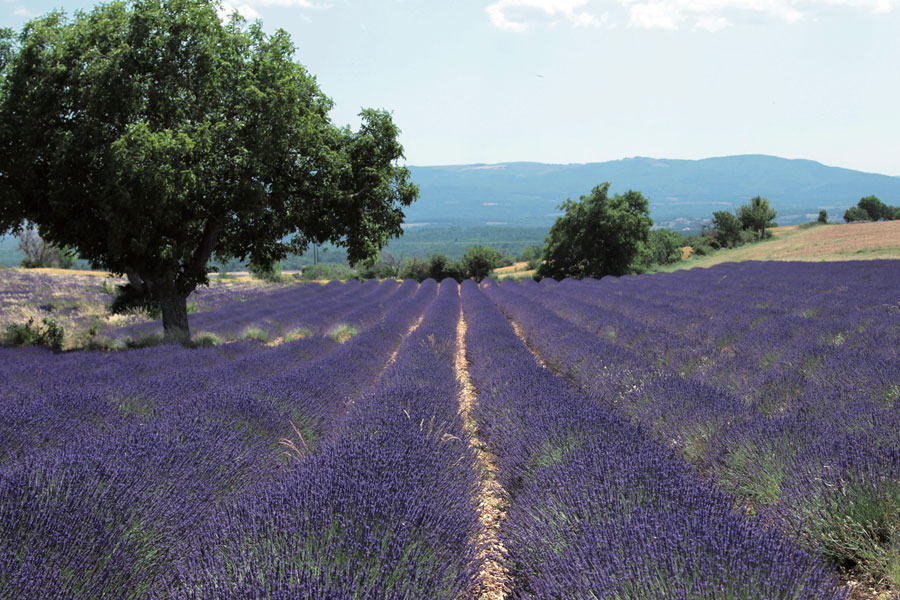 Lavender, the Blue Gold of Provence
In 2019, Fragonard is celebrating lavender, a delicate and generous perfume that sings of Provence. A sunny blue melody that unrolls notes of azure… Lavender is a story of ancient knowledge and expertise, a perfume of eternity whose benefits have been known since Antiquity. The Romans used it to perfume their baths and linen. The… View Article
View more > 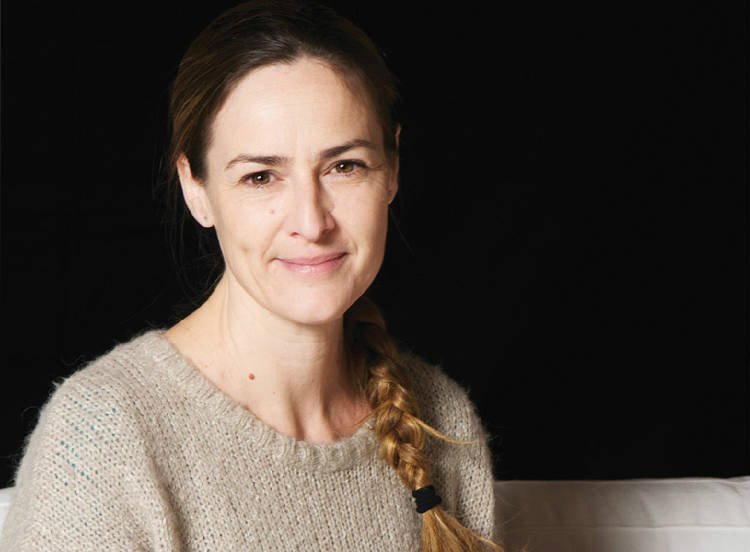